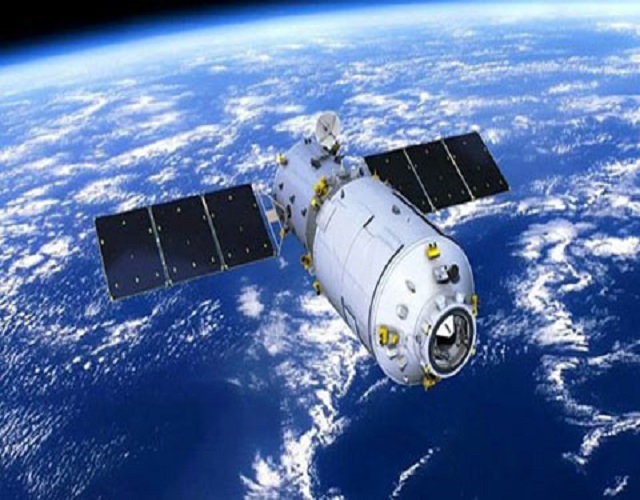 April fool’s day may have a big visitor: China’s space station, Tiangiong-1, which was launched 2011, has been decreasing in orbit radius, and the European Space Agency, ESA, has said on its Twitter handle that the Tiangiong-1 is expected to hit the ground between 30th March and 2nd April.

In 2016, the Chinese planned on firing its thrusters so they could guide it into the ocean, but they lost control of it. Since then it has continued on its free-falling cause. China launched Tiangiong-1 to prepare the way for bigger space stations, now operating as Tiangiong-3.

Possible hit areas are South America,  Africa, Australia and some parts of Asia. Experts say the exact impact area is difficult to know now until the final hours. They also say we shouldn’t worry as everything might burn up at final entry into the atmosphere.

But for an object that massive, about 19000 pounds, 10 to 40 percent of it might reach the earth and who knows exactly where. It is also currently circling the earth 16 times a day, making it difficult to pinpoint entry area.

For now, everybody should keep their ears open for information on the possible impact area.