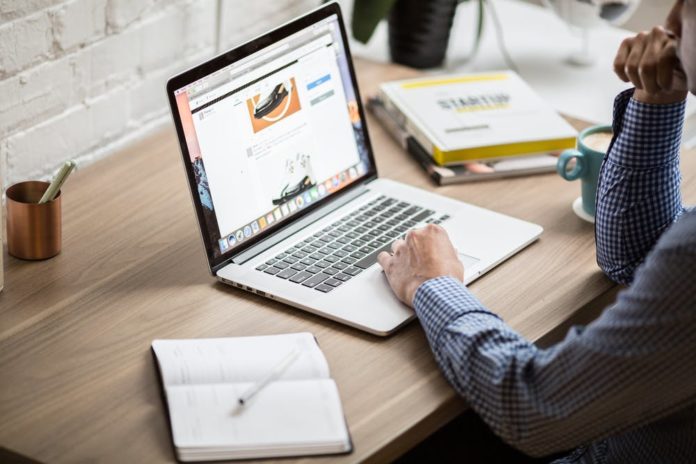 Almost everyone is at home, quarantined from the rest, and practicing social distancing. This means that internet traffic is high, while advertising spending may be low.

“We are making a commitment to temporarily switch all traffic in the EU to standard definition by default”,’ the company said in a statement.

In response to the quarantine measures, media platforms have pushed to adjust streaming rates to keep their platforms stable and functioning during this sudden and massive traffic surge. Here are some platforms which made adjustments.

The media platform likewise adjusts its streaming quality for users in Australia, NZ, EU, India, Israel, and Argentina as more people work from home due to the coronavirus pandemic.

However, this is only a temporary measure during the coronavirus outbreak. Eventually, YouTube will restore previous video quality settings in Europe. For the time being, too, this only affects Europe. Areas such as the United States will see video quality as usual.