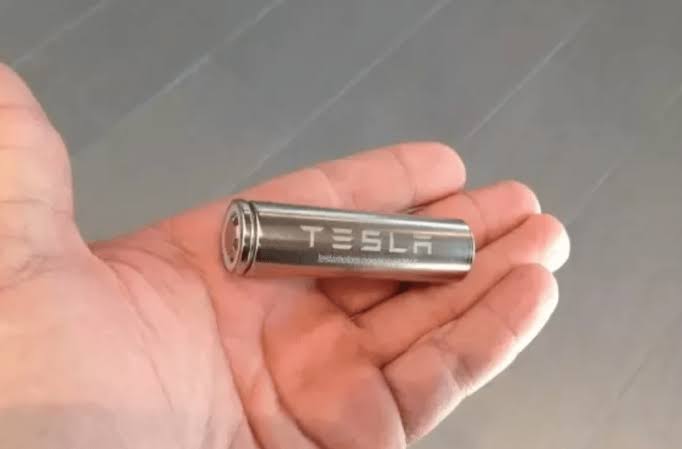 Elon Musk says his battery announcement (called “battery day”) in mid May will “blow your mind”. This has drawn interest from industry participants, customers and the general public.

The question is what has Elon Musk done to Tesla battery that will shock you?

According to Elon, Tesla cars are designed and built to last a million miles before things start falling apart. Since an average private driver uses his/her car for about 13,000 miles a year, this equates to about 77 years. Tesla car is designed and built to last an insane 77 years. That’s a lifetime! However, its battery has a life span of 300,000 – 500,000 miles. This value is ok for an average commuter, but for Tesla’s long-haul truck and robotaxi vision this is a child’s play.

The battery day announcement is suspected to be due to a battery range and longevity breakthrough. In early 2019 Tesla acquired Maxwell Technologies, a battery company that made a breakthrough in battery energy density from Tesla’s 247Wh/kg to 300Wh/kg. This increases the range of battery from 310 miles to 390 miles. The greatest improvement is its longevity, which is now about 1,500,000 miles, that’s a life span of over 100 years.
It means for Tesla’s robotaxies and long-haul trucks, that drives almost every minute of the day, it will last about 5 to 6 years. That’s an impressive number to start the business with.

But Tesla still has a problem :