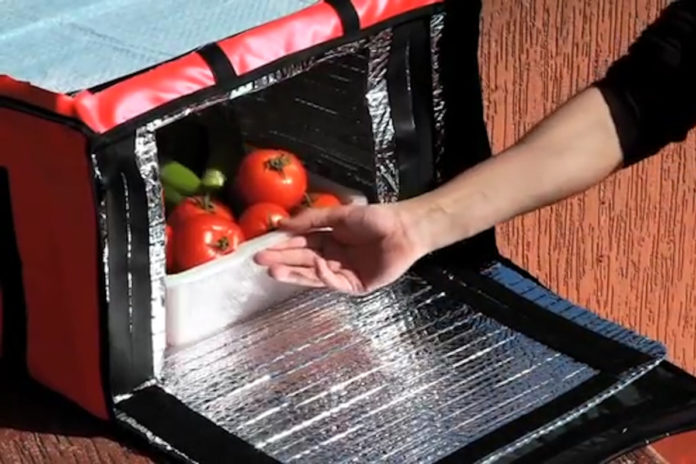 Going by the importance and nutritional value of vegetables, it therefore remains necessary to improve its security world wide.

Vegetables are rich sources of many nutrients , such as Vitamin C, B, minerals, fibre, enzymes etc. They also lower blood pressure, protect against cancer, and help keep bowel habits regular.

According to United Nations, in part, the reason why about $310 billion worth of food spoils in developing countries every year is scarcity of electricity for refrigeration. This has caused seasonal crops like vegetables(tomatoes, pepper, carrot, etc) to become scarce on the market immediately after it season expires, which also leads to high prices of these commodities.

However, an idea of about 4500 years old redesigned, may hold the key to the future of refrigeration without electricity. 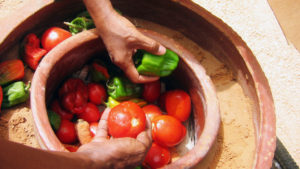 “Evaptainer”, a startup based in Somerville, Massachusetts is designing food storage containers that cool food using evaporative cooling, the same process that keeps us cool when we sweat.

How it works.
It’s as simple as nesting two terra-cotta pots, filling the space in between with sand, and adding water. As the water evaporates from the sand, it takes heat with it keeping the inner pot up to 35 F cooler than its outside air with no electricity required.

The container which will hold around 60 litres is designed to be rugged, lightweight and pack flats.

Spencer Taylor, the company’s CEO said, he tested 25 units of the prototype in Morocco and got positive feedbacks. He also plans to test 300 to 500 units of his latest prototype later this year distributing half and selling the rest for $25.

“that’s the dream, that every house that doesn’t have electricity has an Evaptainer, and it gives them more time for work, helps rural nutrition, helps food security and ultimately reduces spoilage on a society wide.” Spencer Taylor.