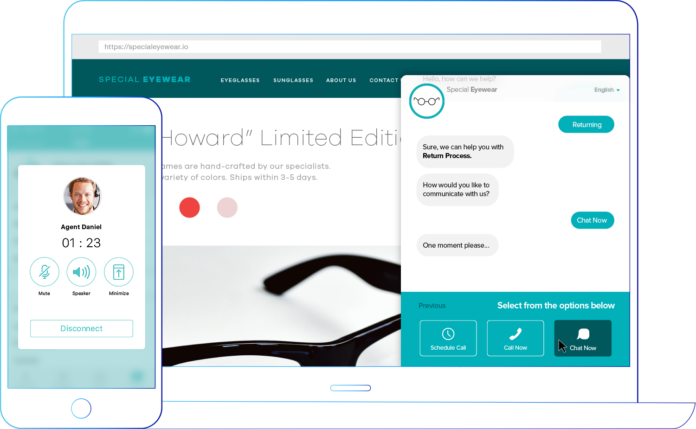 “Support: As good as your service.”
One thing is customer acquisition, another is customer retainership.

How would you feel? If you were a customer who was given a disservice and needed to lodge in a compliaint perhaps about a particular product or service to a company or firm you once patronized; for instance a bank, supermarket, phone shop etc. Then after going through the rigorous process of documentation either by voice or text, you went back after a specified time frame only to find out that your ticket(complaint) had not been treated.

And to make matters worse, after being rendered apologies, you were then asked to go through the process of documentation again. Sucks right!

UJET, a startup that wants to speed up customers support raises $25 million Series B led by GV (formerly known as Google Ventures) to take care of this challenges.

UJET, a start up that makes software to improve customer support says its software lets customers reach support agent in a smart phone app, on the web, or by phone with equal priority irrespective of the channel used.

Verification without interrogation: It authenticates via a fingerprint on a smartphone

Most interestingly! At the beginning of a chat or call, support agents are given data about customers so that they don’t have to ask basic question via file sharing and transfer.

UJET says that it tools can help companies significantly reduce the amount of money they spend on support. The company also claims that it helped ” parking reservation app, SpotHero” cut it’s telephone expenses in half and reduce the cost of training it’s agent.

A good recommendation for banks and other firms.