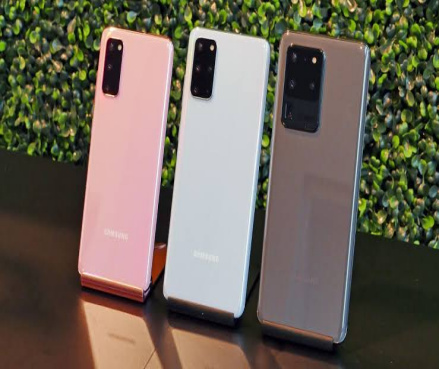 The Korean company is looking to emulate Apples new alleged standings of shipping its latest flagship phones, the iPhone 12, without chargers and earpods. According to a source, the idea behind the decision is to cut growing manufacturing cost that has eaten deep into its pocket as a result of the additional 5G feature.

The company allegedly maintains that instead of increasing the cost of its iPhone 12, or shipping it with inferior chargers based on the additional 5G feature, it will rather sell it without chargers, so that customers can buy chargers separately.

For now, it sounds as though Samsung is still deciding on whether this is a good idea or not. And if consumers will appreciate the new decision or be annoyed to have to spend extra bucks to get a charger, since these products are released yearly.

Although Samsung’s proposition isn’t on the premise of an additional 5G feature, but to save on the cost of the component, packaging and shipping weight per handset.

Samsung has since occupied the largest share of smartphone market size in the world. However, a decision to drop charges would have a significant impact on the company’s market size.

Do you like the idea of dropping chargers in a handset? Chime in below.