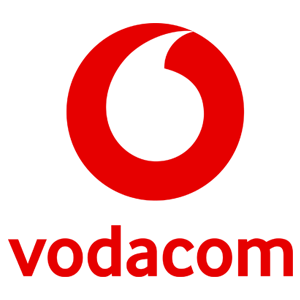 Vodacom group launches Africa’s first commercial 5G service in Lesotho. The 5G network was deployed using a 3.5GHz spectrum through a fixed-wireless Access Broadband to deliver services to two enterprise customers in the country of Lesotho.

Vodacom group Chief Executive Officer, Shame El Joosub in a press release today 25th Aug 2018, said “what we’ve accomplished in Lesotho is an example of what can be achieved in Africa, should the requisite spectrum also be made available.”

The 3.5GHz spectrum band is considered optimal for 5G network deployments due to its suitability for throughput and capacity.

Furthermore, the 3.5GHz band has adequate indoor penetration characteristics which will facilitate a broad range of consumer & business applications such as augmented reality, smart factories and autonomous vehicles in the future.

Vodacom Group also noted in the release that it’s also been the first to deploy the same standards-based 5G technology in South Africa. But, until a 3.5GHz spectrum becomes available to vodacom South Africa, the network will not be available to its customers.

However, Vodacom South Africa has been granted a temporary spectrum license of 100MHz in the 3.5GHz band to showcase the same standards-bases 5G network capabilities in South Africa.

The African Mobile Communications company continues to lead the market with many firsts such as 2G, 3G, and 4G in South Africa and now also 5G on the continent.

Meanwhile MTN launched its prime 5G trial in South Africa early this year and achieve over 20Gbit/s using 800MHz of spectrum in the 15GHz band. Until now it is yet to deploy its commercial 5G.