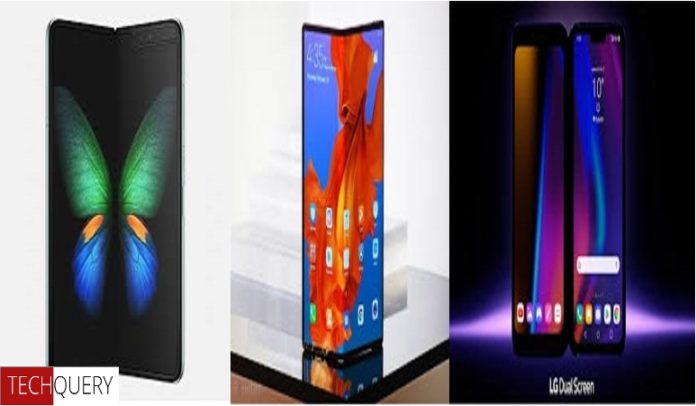 The Mobile World Congress (MWC 2019) taking place in Barcelona is revealing more competitors(or enemies, if you wish to call it that way) for Samsung to contend with.

This year’s event started on the 25th of Feb, with mobile tech companies blasting off straight up. Maybe Samsung wanted the “first” title, so it deliberately released its new flagship phone the Galaxy S10 and the new entrance the Galaxy Fold before the MWC event started.

But now, before Samsung would start selling, foes have been unearthed. Huawei, the modern day technology enemy of the United States, has released its own foldable phone, Huawei Mate X. As if that wasn’t enough, LG has released its own… well, we don’t know what to call it, the media calls it “technically foldable” phone. Since it opens and closes you’ve folded it, it is foldable. LG, smart one!

Check out our article on the Galaxy Fold for the specs. The mate x 5g has a speed of 4.5 Gbps, which Huawei says makes it the fastest phone in the world. Huawei’s foldable concept is a bit different from the Galaxy Fold in that when it is folded, the display is located on the outside of the phone. This brings the question about its durability, bearing in mind that the display is not glass but the actual flexible screen.

Huawei Mate X Specs.
The Huawei Mate X is powered by 1.8GHz octa-core (2×2.6GHz + 2×1.92GHz + 4×1.8GHz) processor and it comes with 8GB of RAM. The phone packs 512GB of internal storage that can be expanded up to 256GB. As far as the cameras are concerned, the Huawei Mate X packs a 40-megapixel primary camera and a 16-megapixel secondary camera on the rear

The LG V50 Thinq took another route to define what it calls foldable. It actually folds, but not a single display that runs across the device. There are two separate screens connected together in the middle. The extended display has the option of being used as a keyboard. It can also function as another display for running apps. 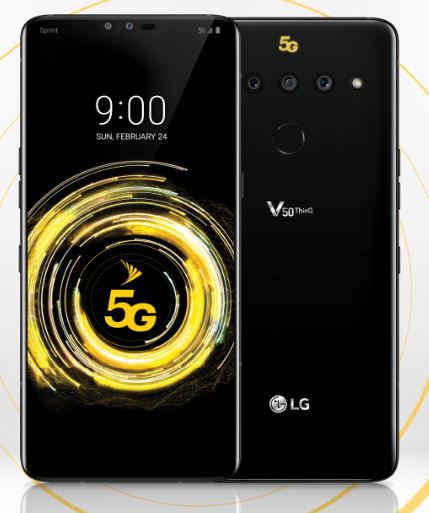 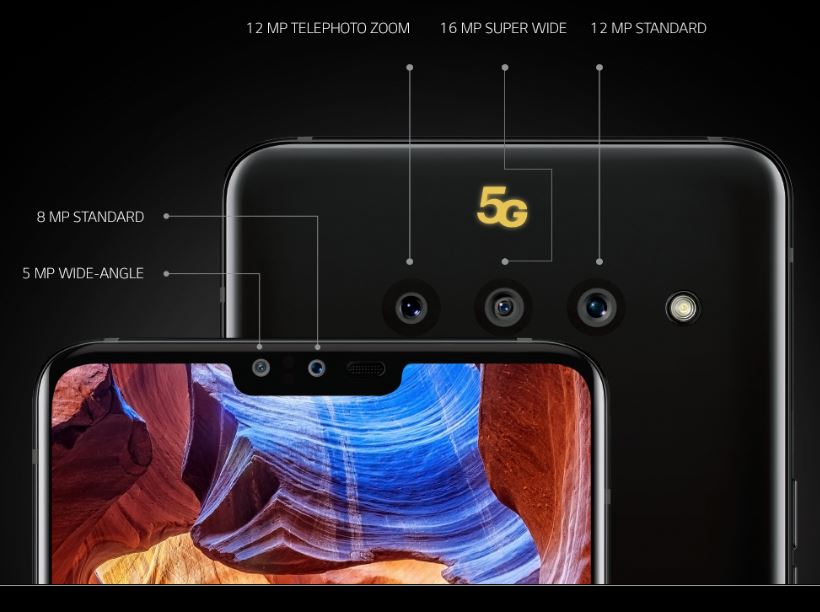 For now I think I will choose the Galaxy Fold, as it is more ready for any condition.