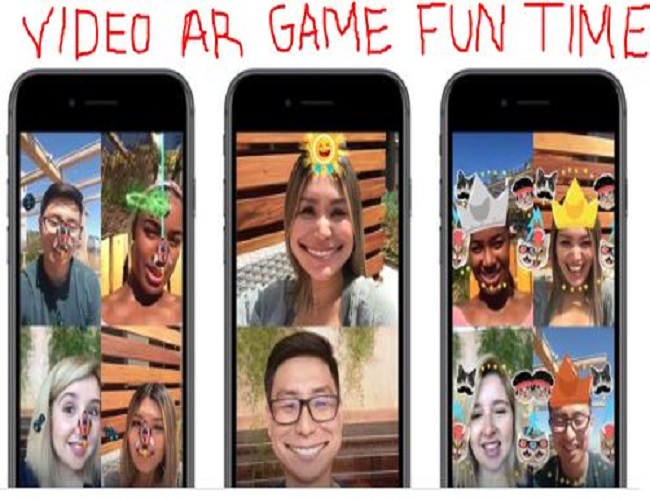 @messenger video chat on facebook just got fascinating with the introduction of AR( Augmented Reality).

This feature takes the shape of a group game. It allows atmost 4 persons at a time to play the game in a video chat super-imposing themselves with various images while a background song plays.

Starting today, you can play AR games with your friends directly in @messenger video chat. Game on! 🎮 pic.twitter.com/CAp1d04kKf

This feature gives a whole new level to the video chat experience.

To play the game: first, ensure that you are using the latest version of @messenger otherwise update on Google Play Store. 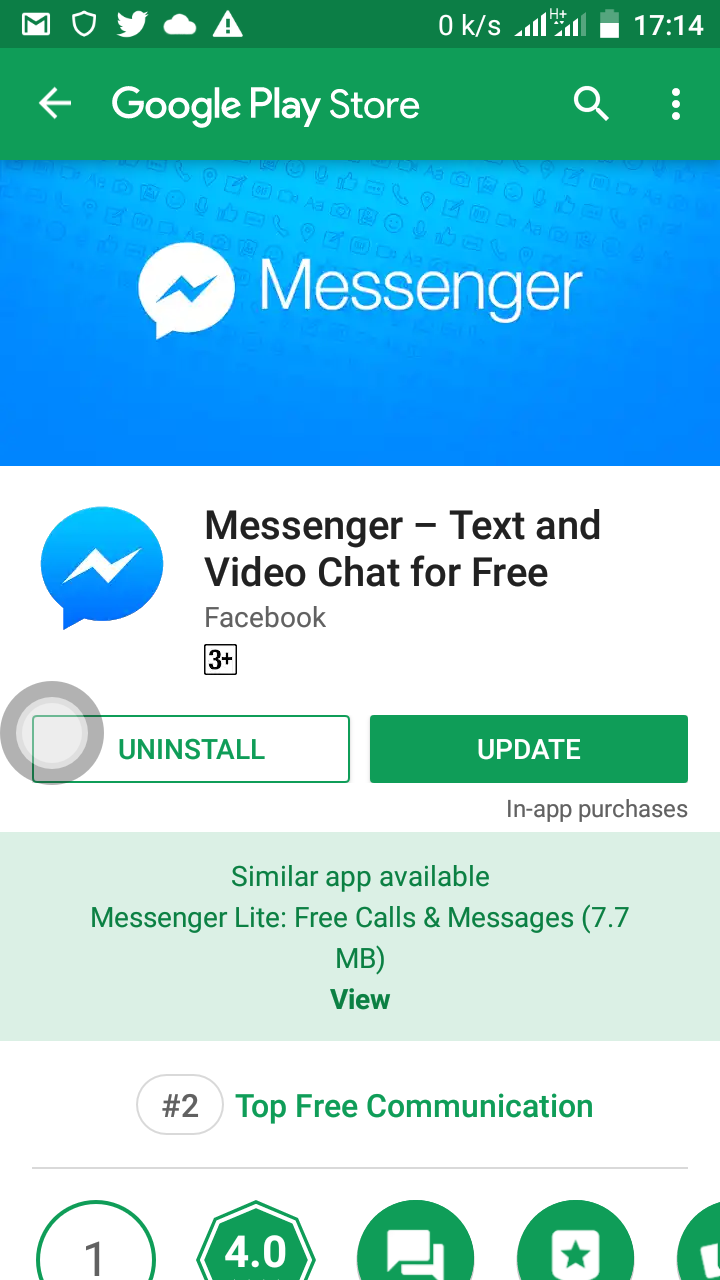 However, Facebook is trying to keep its users within the ecosystem by introducing a Snapchat experience to the messenger.

Facebook has been through a lot lately -from the Cambridge Analytica scandal to an unprecedented loss of $120B of its stock In one day while losing trusts from its users and fans.

Although Mark Zuckerberg’s Facebook claims to be doing a lot on reinstating privacy and security to its users as a way to build back the lost trust.