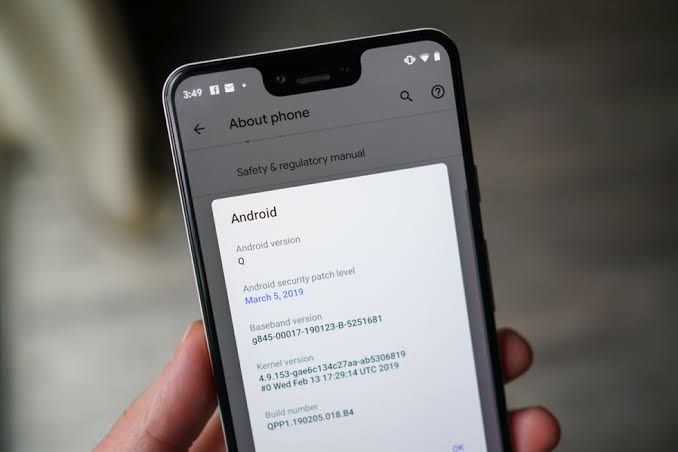 The company also revealed that Android Q latest beta release, beta 3, has an interesting new feature in the form of car crash detection by your smartphone. Beta 3 was released at the Google I/O 2019 event which took place last week.

Google is attempting to get Android devices to detect when a car crash has occurred. It’s also set to be a Pixel-exclusive feature if it makes it out of beta, according to the Manifest declaration for the app, which includes “PIXEL_EXPERIENCE” in the Android name field.

More so, the beta 3 code put into one feature that is being tested takes the form of an app called “Safety Hub.” what this spectacular app does is that, it reports an accident or a car crash to the emergency unit as soon as it perceives it. By doing this, it can be said to be more reliable than passerbys.

Are you thinking what I’m thinking right now? How is Google’s pixel smartphone able to detect an accident?

Trying to figure it out, it is natural to say that two major factors may be at play here; Speed and Impact.

A fatal accident may have a strong impact on the phone, and if there was a sudden increase in speed, swerve or somersault that could be detected by Google Map if turned on prior to the incident.

However, the whole idea makes a lot of sense. If deployed, it’s going to save lives.