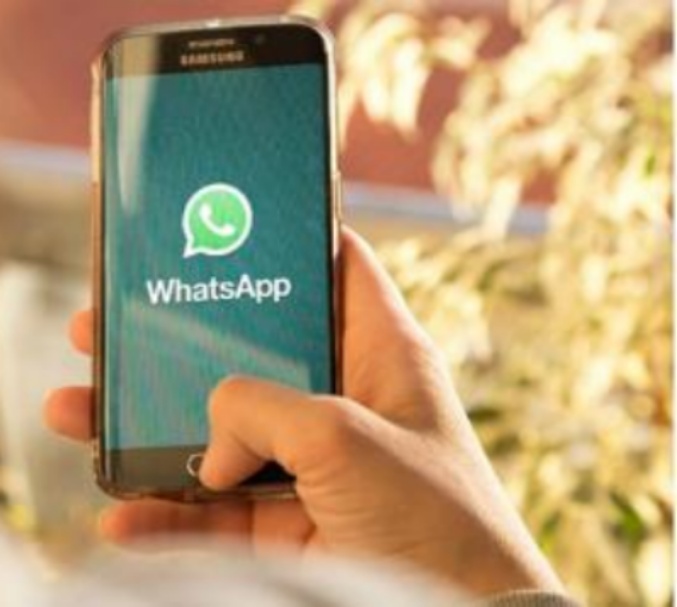 WhatsApp group chat feature has recently been updated to let users decide who can add them to a group.

Now, you can decide on the group you want to join before being added up by either accepting or declining invitations.

Get the latest whatsApp update on Google PlayStore.
Open the app and go to Settings > Account > Privacy > Groups.

You will find 3 options:

“Everyone”will allow anyone to add you in WhatsApp groups, even unsaved numbers.

“My Contacts” will allow only saved contacts to add you in WhatsApp groups.

“Nobody” prevents users from adding you in WhatsApp groups. If you select ‘Nobody’ an invitation to join the group will be sent to you. This request is expected to expire after three days.

That way, users can gain control over whatsApp groups soliciting for their membership and also decide whether a yes or no response to them.

Frequently forwarded tool has been officially released to alert users of whatsApp messages that have been forwarded more than 5 times, which is an indication of spamming. WhatsApp is trying to rid its platform of major issue of spamming.