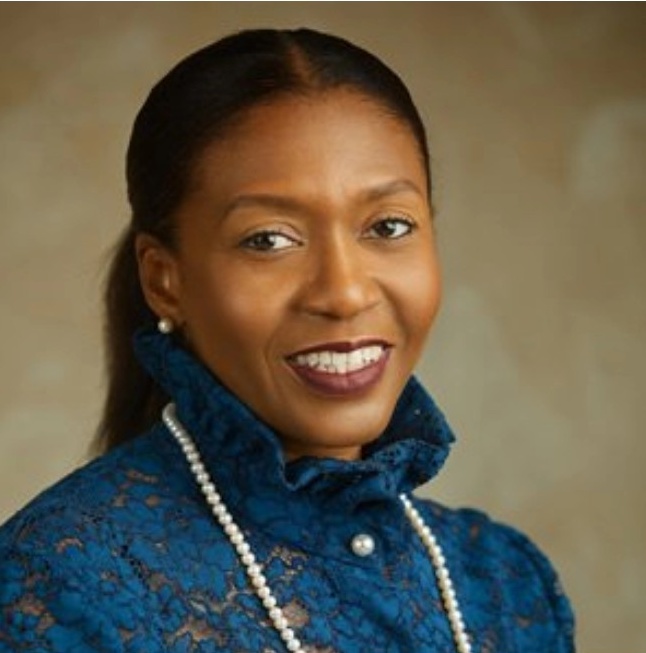 Kofo Akinkugbe builds the first ATM company in West Africa to be Verve Visa and MasterCard certified, Known as SecureID.

SecureID is a world-class manufacturing company whose main focus is to build the continent’s economy while eliminating importation of SIM and ATM cards from China to the tune of billions in Naira.

The company which is the only smart card production plant in West Africa, and one of only six on the continent has a large market share in Nigeria following the large population and rapid growth and awareness of mobile banking in the country. It produces 200 million cards and serves 21 countries in Africa.

The company was built in 2015, inaugurated in December 2016, as west Africa’s first smart-card plant.

Mrs Kofo is a Nigerian, one of Africa’s famous contributors in the subjects of entrepreneurship and innovation in the technology sector. She has once also won the Africa Awards for Entrepreneurship Mature Business Award.