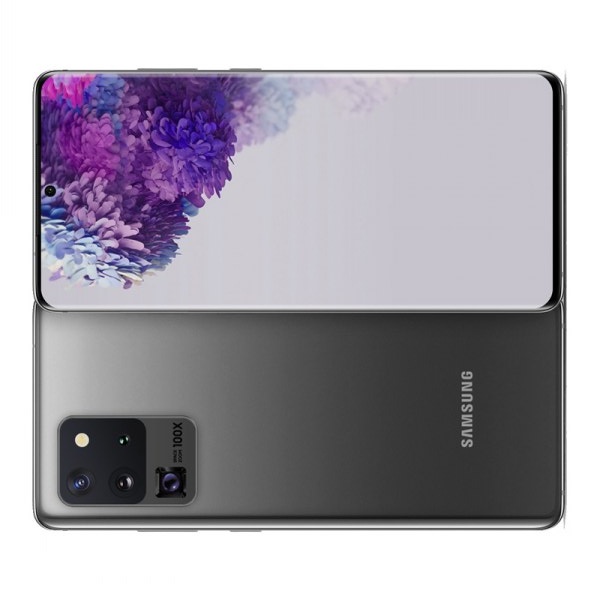 The Samsung Galaxy S20, S20+ and S20 Ultra (extraordinary pinch-in) are arguably the premier phone of the decade “that will change photography” and streaming. Its incredibly dope features have made it outstanding compared to its contemporaries. 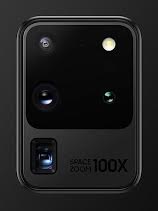 Apart from Samsung’s 8K TVs, the Galaxy S20 series is the company’s debut smartphone 8K product. 8K smartphones imply that videos and images captured with high-resolution smartphone will appear sharper, realer ever than a regular 4k device, although by physical eyes comparison, they may appear the same.

However, videos or images captured by an 8K smartphone will definitely lose its quality if viewed through a device with a lower screen resolution. 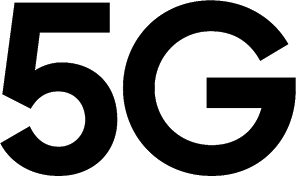 The company’s latest 5G implementation makes for HyperFast speeds to keep you sharing and streaming.

5G services are only supported in 5G network enabled locations in 5G-ready countries. Actual speed may vary depending on country, carrier, and user environment. 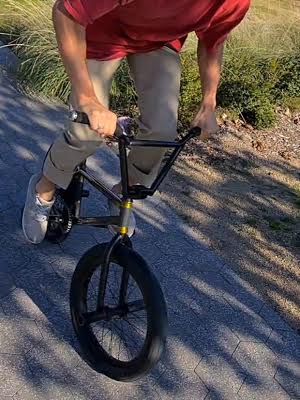 Larger internal memories were considered based on the assumption that one image=2MB for a high-resolution smartphone, and pre-installed softwares and applications.
Although Actual number of photos that can be stored depends on your camera setting. And Actual storage space may vary by country, model, file size, and format.

The life of a phone is in the battery. For an average/typical user, it is a major consideration when buying a phone. You don’t want to be left with a half-way done job, right? Samsung Galaxy S20 series have a range of battery capacity according to its series:

Nonetheless, actual battery life may vary depending on network environment, usage patterns and other factors.