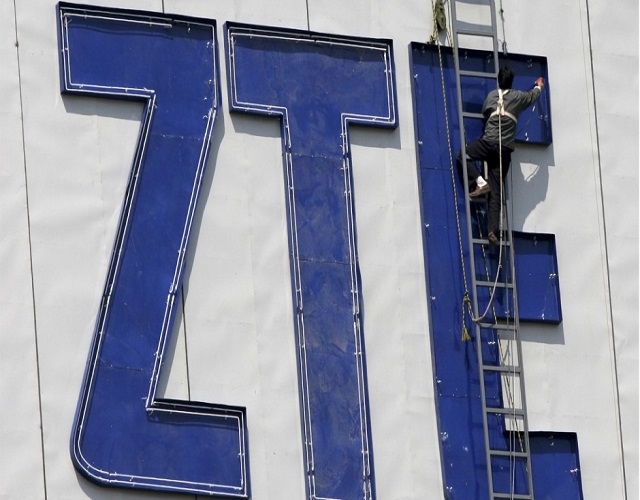 The U.S Government has made bold her statement of imposing an export ban on ZTE by effecting Denial of Service to ZTE by American companies.

ZTE has been crippled by the U.S Government. The company which was banned by the U.S department of Commerce has now stopped its major activity.

ZTE made a filling in the Hong Kong exchange on Wednesday, telling investors that the major operating activities of the company have seized.

Recall that the U.S department of commerce imposed export ban on ZTE, this means no American company is permitted to sell hardware or software to ZTE for the next 7 years (that sounds like a death sentence). The telecoms equipment and phone maker had earlier violated an order by selling telecoms equipment and phones to Iran and North Korea that were under sanctions. They were fined $1.2 billion and asked to sack 4 of their top executives. They paid the fines quickly but did not sack the executives, rather they were promoted. The U.S said that was ridiculous! And then went ahead and slammed ZTE.

ZTE which relies mostly on U.S companies for its parts and software can no longer make equipment and use the licensed software as there is currently denial of service from their U.S suppliers. The company uses Android for its phones, so you know what that means with a ban…no more phones manufacturing for ZTE.

The company released the following statement at the exchange: “As disclosed in the announcement of the Company dated 20 April 2018, BIS has issued an order for the activation of a denial order (the “Denial Order”). As a result of the Denial Order, the major operating activities of the Company have ceased.

As of now, the Company maintains sufficient cash and strictly adheres to its commercial obligations subject to compliance with laws and regulations. The Company and related parties are actively communicating with the relevant U.S. government departments in order to facilitate the modification or reversal of the Denial Order by the U.S. government and forge a positive outcome in the development of the matters.