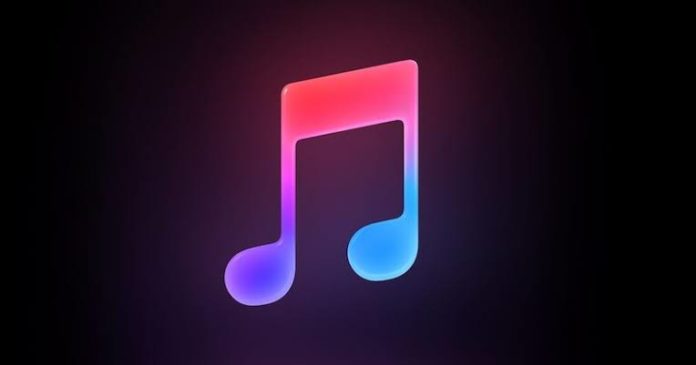 While technological advancement has made it easy to produce a hit song from your bedroom , without essentially having to sign-up with a top record label, monetising your music couldn’t be more easier. It takes a bit more work and know-how to be able to navigate through the industry.

An average musician earns below $25,000 in a year but truth is that, it could be even more if the right formular is put in place.

There’s no perfect formular on how to earn money money from your music, but there are some best practises for DIY artists to make more money in music, and to ensure they get a return for the work they put in.

— Think about the non-creative stuff.

It’s easy to get swayed by the creative process of getting a song done, and forget to properly take care of what happens after a song has been produced. Many musicians fall prey to this especially if you’re working with other people. It’s gets a bit easier if your working alone.

Nasseri gave an expert advice, saying, it’s important to have a conversation about who did what, and what percentage each person gets properly documented and signed by everyone.

“Have one piece of paper,” says Nasseri, “where you say who did what and what percent each person gets. Countless times, I’ve seen misunderstandings of conversations that happen in the room shift to affecting actual payments someone receives. Just have this one piece of paper, make everyone sign it, and take a photo.

Secondly, while you’re at it, you should acquire knowledge on how to collect royalties once your music is released.

This happens to be a great challenge for musicians in the industry. According to 2015 Beklee college of music report, 20 to 50 percent of music payments don’t make it to their rightful owners. Largely due to musicians ignorance about how money flows when their song is played or what agencies to sign up with so money is collected on their behalf.

Distribution is not marketing. Making sure your music appears everywhere isn’t enough. You have to know how each channel works and decide where it’s worth investing some extra effort.

You must the study the different platforms and understand what works better there so you can maximize the benefits for your advantage.

“The strategy to succeed on SoundCloud is not the same as the strategy to succeed on Apple Music or on Spotify,” says Tsirimokos. “We had this one artist who was signed to SoundCloud Premier but was not performing well. When I went to check out her account, I saw she wasn’t interacting with anyone. SoundCloud is big on social interaction. Our algorithm is most informed by commenting. Then, the more you can give the algorithm by tagging tracks or following people, the better it will get at suggesting your SoundCloud to other people who are interested in what you make. If you just sit back and relax, you won’t get the same result. She started making these changes, and her next payout was much higher.”

There are a lot of channels that you can use to gain exposure and make people know what you’re doing. Some music thrive on small platforms like Beatport or Mixcloud while others are better off on massive platforms such as soundcloud, spotify, Apple music, and more.

Multiple revenue streams is another avenue to increase your income. Apart from royalties, musicians also make money through live performance fees (shows, concerts, etc), merchandising, producing music for other acts, and direct payments from fans via subscription platforms like Patreon. The rise of microinfluencers also means that you don’t need a million followers to get opportunities like brand partnerships.

Every addition does take up more time, so Tsirimokos suggests looking at how you can repurpose or get extra mileage out of work you’ve already done. “Sample packs are a smart way to create additional revenue,” he says, as an example. “If you release an album, you’ve already made the sounds. Why not separately release a sample pack with sounds from that album?” Splice and Sounds.com are two popular online marketplaces where you can sell and market sample packs.

—Make sure you read your contracts

So many bad contracts have ruined careers. Not all DIY artists can afford to have a lawyer look over every piece of paperwork that’s put in front of them. If you can, great. If you can’t, our panelists recommend that you at least show contracts to other people that you trust, look up terms that you don’t understand, and ask as many questions as possible before you sign anything.