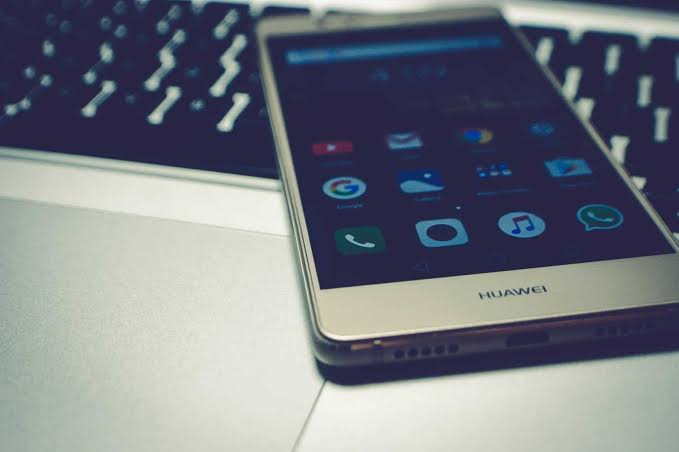 Facebook, Instagram and whatsApp will not be pre-installed on Huawei smartphones. The company is joining other tech giant companies to implement the current US trade ban on Huawei.

The trade ban which stems from the alleged spying on the US by the Chinese government via Huawei’s telecoms equipment has already caused the Chinese company a fortune.

Although users of Huawei phones will still have access to the social media platforms owned by Mark Zuckerberg, Subsequent phones that are yet to leave the factory will not have the pre-installed Social Media Platforms on their phones.

Huawei, being the largest manufacturer of telecoms equipment and second largest smartphone seller in the world, is about to lose its market share to its rivalries Samsung and Apple.

Also, Google’s withdrawal of Huawei’s android license has made the company handicap.

However, in China, the use of Facebook is an offense and as well prohibited. So this may not come across as anything except for Huwaei phone users outside of China.

China monitors its cyberspace through what it calls “the great China wall.” It is a firewall that screens every internet traffic in and out of China, this way, China is able to block internet traffic from sources it doesn’t want its citizens to have access to.

It’s like a militarised zone, the government controls it.